The Road to Paradise

A child suicide bomber in Pakistan, a Canadian soldier in Kandahar, an Afghan immigrant in Toronto.

Three worlds collide in this play about love and loss in the time of war. Based on interviews conducted with families of the Canadian Armed Forces, and families of the Pakistan and Afghan Army, The Road to Paradise is presented in English/Dari with a cast of Canadian, Afghan and Pakistani actors, and explores how the war in Afghanistan is affecting the lives of women and children. 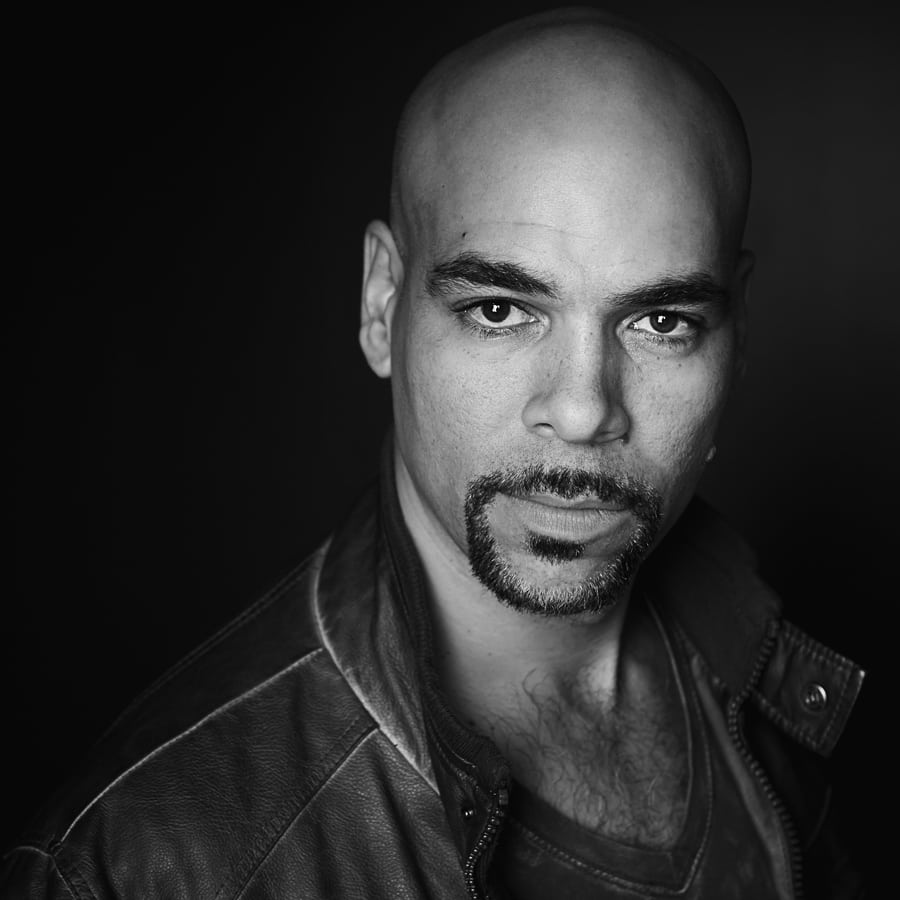 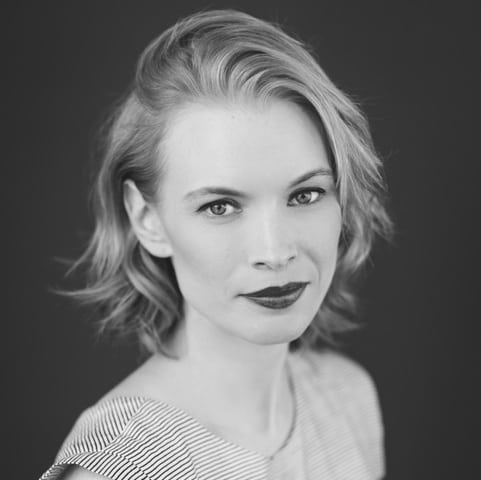 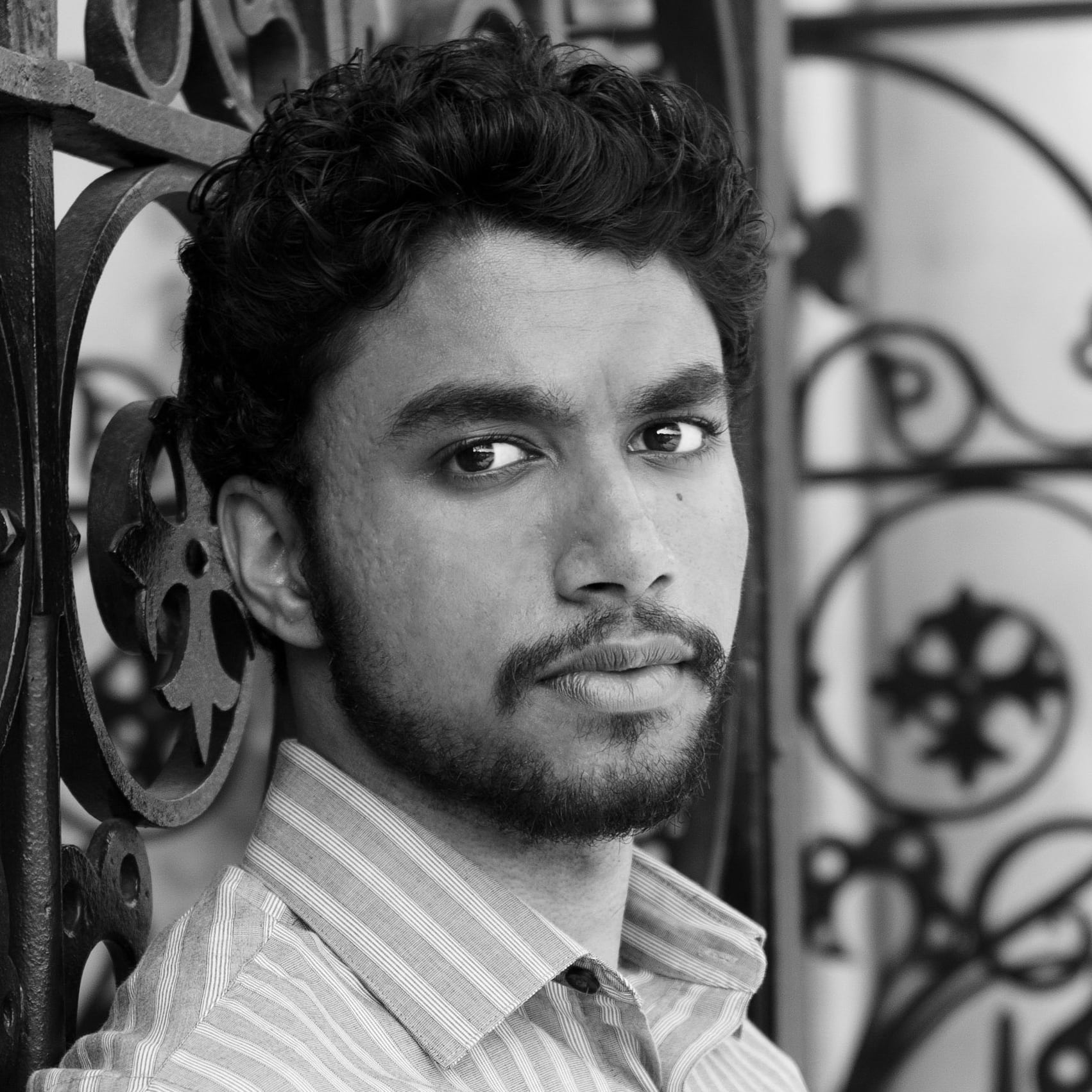 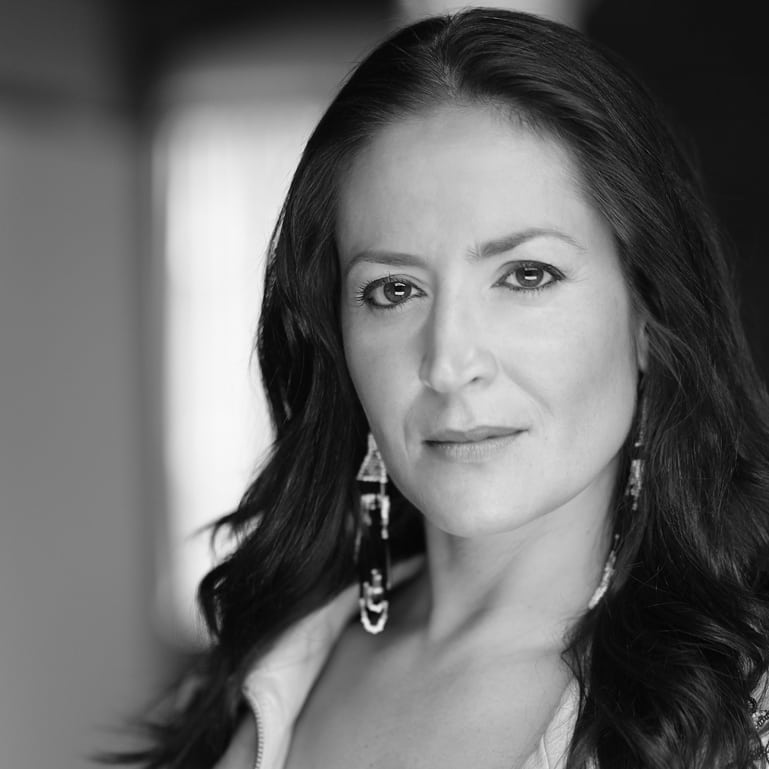 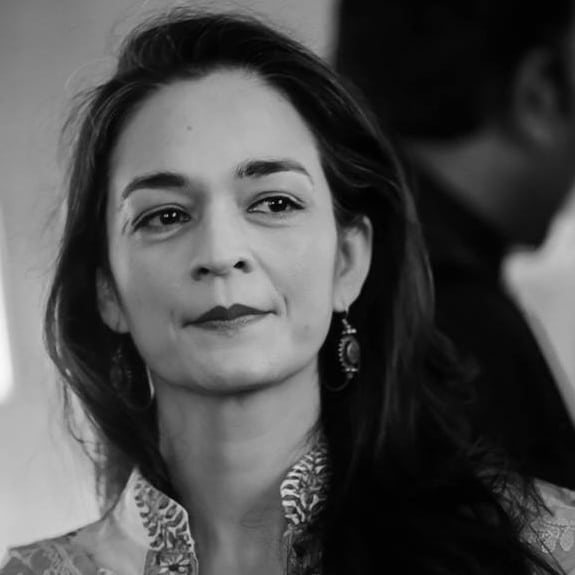 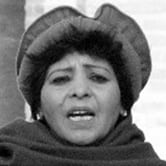 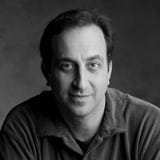 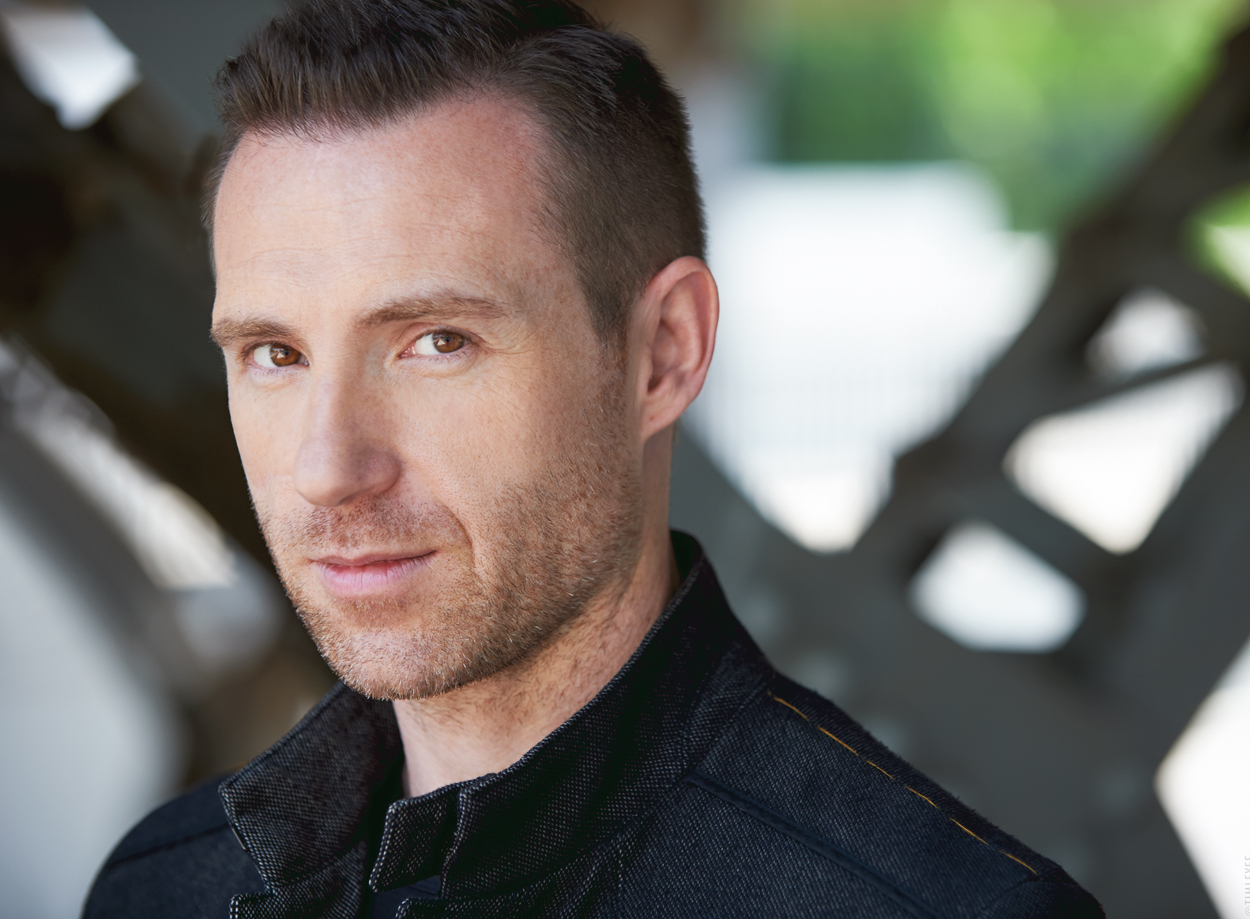 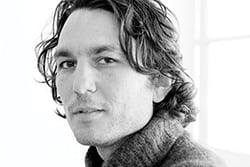 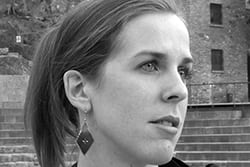 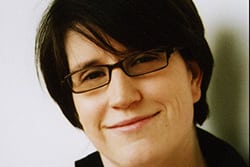 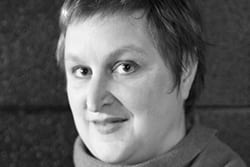 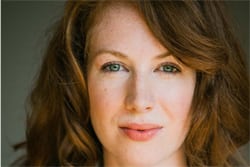 Did you know Human Cargo is a registered charity?

Donate and get a tax receipt for your support